The amount of free time indoors caused by the pandemic has given people a chance to reevaluate their situation, specifically their marriages. Spending more time together served as an eye-opener for people who rarely bond with their partners for a significant period. Thus, it’s not surprising why family attorneys and divorce lawyers are seeing unprecedented growth in divorce rates post-pandemic.

Believe it or not, divorce is more common among the ages 55 and older. According to recent data released by the U.S. Census Bureau, divorce was highest between ages 55 and 64. In fact, high-profile divorces such as Jeff Bezos and MacKenzie Scott and Bill and Melinda Gates are all following this divorce trend. Basically, couples in long-term marriages who stayed long enough in their less-than-ideal situations are now moving toward their own single path.

This new divorce trend is commonly known as “gray divorce,” which often takes place among baby boomers or people over 50. This change in divorce stigma stems from a wide range of societal factors and has significant implications for both parties involved.

So whether you’re planning to divorce after a long-term marriage, here are a few things you should take note of before filing a divorce in your late 50s.

The decision to file a divorce is highly dependent on both parties but is also self-reflective. This means that you have to be very clear why you’re choosing this path and not just influenced by factors beyond your control. Divorce can affect people differently, but it can be even more complicated if the couple has been in a long-term relationship, has children, and has led extremely entangled lives.

Before moving forward with a divorce or formal separation, it’s critical to do a self-reflection first to determine if you want to live the remaining years of your life without your partner. Ask yourself questions: What is the best and worst thing that will happen out of this? What do I expect after the divorce? What will I have to gain or lose?

The financial status of both parties is another major factor to consider. If you’re going to live alone, can you support yourself financially? Are you willing to cover the spousal support and sacrifice a part of your retirement? Before making plans about money, both parties should assess their goals, expectations, and personal feelings about the idea of marriage and single life.

Doing a personal assessment can make a big difference when making a life-changing decision. Divorce is not just about setting yourself free from the emotional shackles of your less-than-ideal marriage, but t’s also about assessing the personal inventory and doing a cost/benefit analysis of the situation. 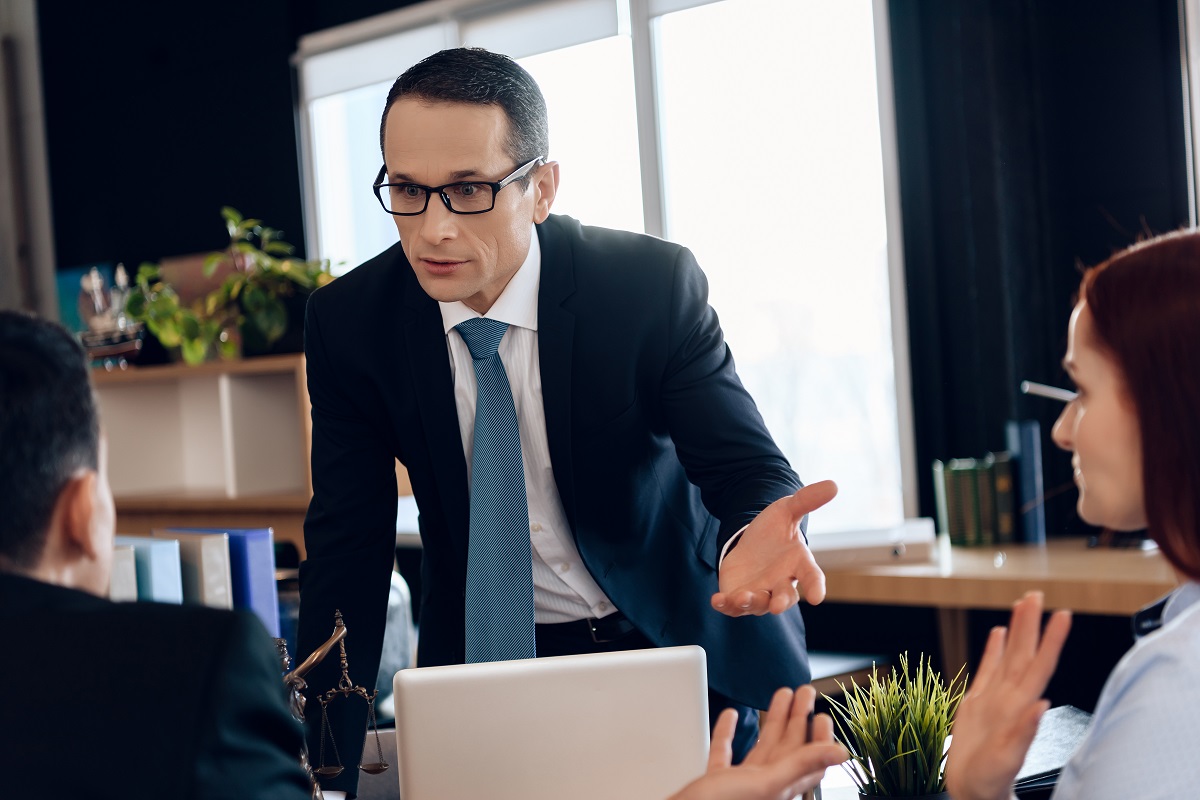 Plenty of factors can potentially make a divorce process easier, especially if you’re doing it later in life. From the current financial situation, the number of children, to all the work the couple did to settle rough patches—all these things are great reasons to have a clean break.

Divorce is much easier for older couples than couples in their 30s and 40s who have young children and are still navigating the marriage life. People around you tend to be more judgemental, including the couple’s family and friends, which further complicates the divorce itself.

Filing a divorce in your late 50s and 60s means less drama. There’s no need to consider how the divorce will affect the people around you. There’s no need to apologize because your family and friends will soon accept you and your partner’s decision.

This often happens to people who choose to stay in the marriage until their children are older or those who have a hard time dealing with the negative stigma caused by divorce. As you move forward, your life experiences and maturity will play a big role when making a decision.

The financial and social aspects can be tricky

Divorcing later in life comes with unique challenges than other typical divorces, which often involve the division of conjugal assets. Finances are relatively difficult to navigate, particularly for couples married for more than 15 years, and only one person is actively managing the household finances. This means the person who’s been dependent on the spouse during the entire marriage would have to determine their financial support after the divorce.

If the person has spent over 15 years entrusting the finances to their partner, this can cause a disconnect on both parties once they separate the assets and find out who is responsible for handling the family’s finances.

Divorce is a difficult and emotionally draining process, especially for married couples in long-term relationships. If you’re planning to file a divorce in your late 50s, it’s vital to stay thoughtful and patient. To help you go through the process smoothly, make sure to hire an experienced divorce lawyer.