Large corporations have their ways of saving money. Some of them find loopholes that they can exploit, and others skirt taxes with perfectly legal measures. While their methods are often frowned upon, they’re legitimate, and you can even use them when setting up your business.

Why get insurance for your business when you can set up your very own insurance company. Setting up a captive insurer allows your company to get coverage and tailor its needs. There are certain risks involved as well as legalities, but a good lawyer can easily guide you through the process. In return for the risks, you have more control over the insurance program and its investments. A captive program gives you better coverage, stabilized pricing, and improved cash flow. You can dictate the coverage of safety services and loss control. Your employees will have safer work environments, and your company can weather red stretches more favorably. Since your company owns the insurer, you can receive dividends as its investments grow. It cuts out the middleman (or in this case corporation), giving your company a significantly higher percentage of the money you put in or take out. 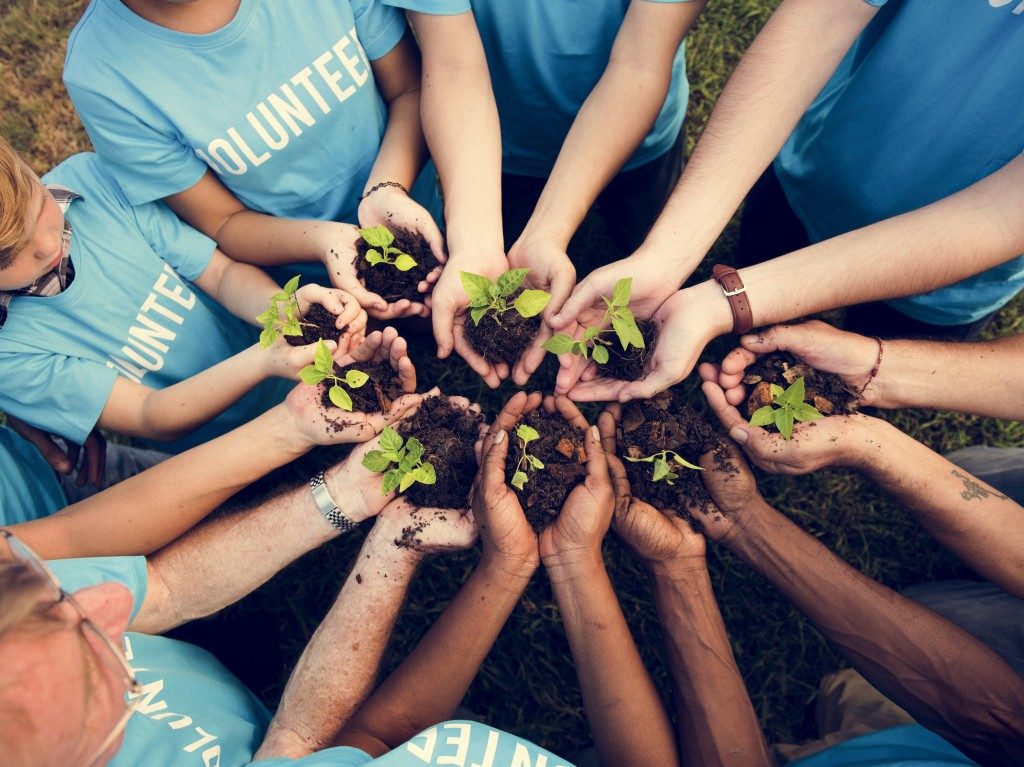 Large corporations, politicians, and even celebrities are avoiding taxes by setting up foundations. Donating to charity is tax-deductible, but making that donation go through a foundation of your own making allows you to subtract administrative costs, overhead, and fundraising. Foundations and charities also act as a publicity wing of your company, allowing you to use the money that you would pay in taxes into low-key advertising and PR gimmicks. The US government is relatively lax in policing foundations and charities. Politicians and celebrities often use foundations no virtue-signal, proclaiming their benevolence or advocacy for specific causes. The IRS is also not keen on purchase prices and market values. Buy an item at a 20 percent discount, donate it at full market value, and get credited for the total amount.

Offshore Accounts and Outside Labor

Numerous corporations flock to tax havens to avoid paying proper taxes. President Trump’s tax plan may have persuaded some corporations to register in the USA, but the practice continues unabated. More than 100,000 companies are listed in the Cayman Islands alone, hiding an estimated $21 trillion. Offshore accounts will also allow you to transact with foreign corporations without being taxed immediately. Moving production to countries with cheap labor is also widely practiced, and even reputable companies like Apple and Nike are guilty of doing this. While American and European companies are turning to Asia to outsource labor, China is turning to Africa for some of its production needs. The US loses 300,000 jobs to outsourcing every year, but the lower cost of labor justifies the decisions of large corporations, regardless of the moral outrage.

Corporations know what they’re doing; they do their best to lower their overhead and avoid paying taxes. While you can certainly adopt the policies and practices corporations use, make sure to cover your bases by hiring a good lawyer who can help you navigate the murky waters of the corporate world.