All women want to succeed. Whether it is in raising a family or having a career, no lady wants to look back and regret what she did in life.

Having said that, here are four great tips to follow.

One way any individual can achieve success is by following their passion and striving to be the best they can be. As simple and straightforward as this might sound, oftentimes women find themselves either unable or unwilling to do it.

There could be several reasons for this. First, we still live in a male-dominant world where a strong woman is sometimes seen in a negative light. Second, women themselves often fall prey to self-bias. They believe they are weaker and thus do not take as many risks. Finally, many ladies lack the support system to chase their dreams and be aggressive in their pursuit of success.

These and other reasons are valid. Still, that doesn’t mean they should impede women from doing what they want. If you want to start a business, do it. And if you don’t know how then consult with a reputable business law firm and make use of their services. The tools are there at your disposal. As such, there is no reason nor excuse not to try.

One of the best monologues in the 2005 inspirational sports movie Coach Carter contains, among many other gems, a line that says “your playing small does not serve the world. There’s nothing enlightened about shrinking so that other people won’t feel insecure around you. We are all meant to shine as children do.”

Unfortunately, when it comes to women at the workplace, this is rarely true. Many times it is the complete opposite. Instead of women shrinking to aid other women who might be a bit insecure, they engage in practices of fake humility and secrets borne out of jealousy. As many female psychologists and well-known authors have proclaimed, rather than pushing each other to succeed as a collective unit, many women try to undermine other women at the office, especially if they are physically attractive.

If you want to be a successful woman, embrace those of your same gender, empower them, and help them succeed. Only then will real growth be possible and more women will find themselves in upper management positions and leadership roles.

Be Honest With Yourself 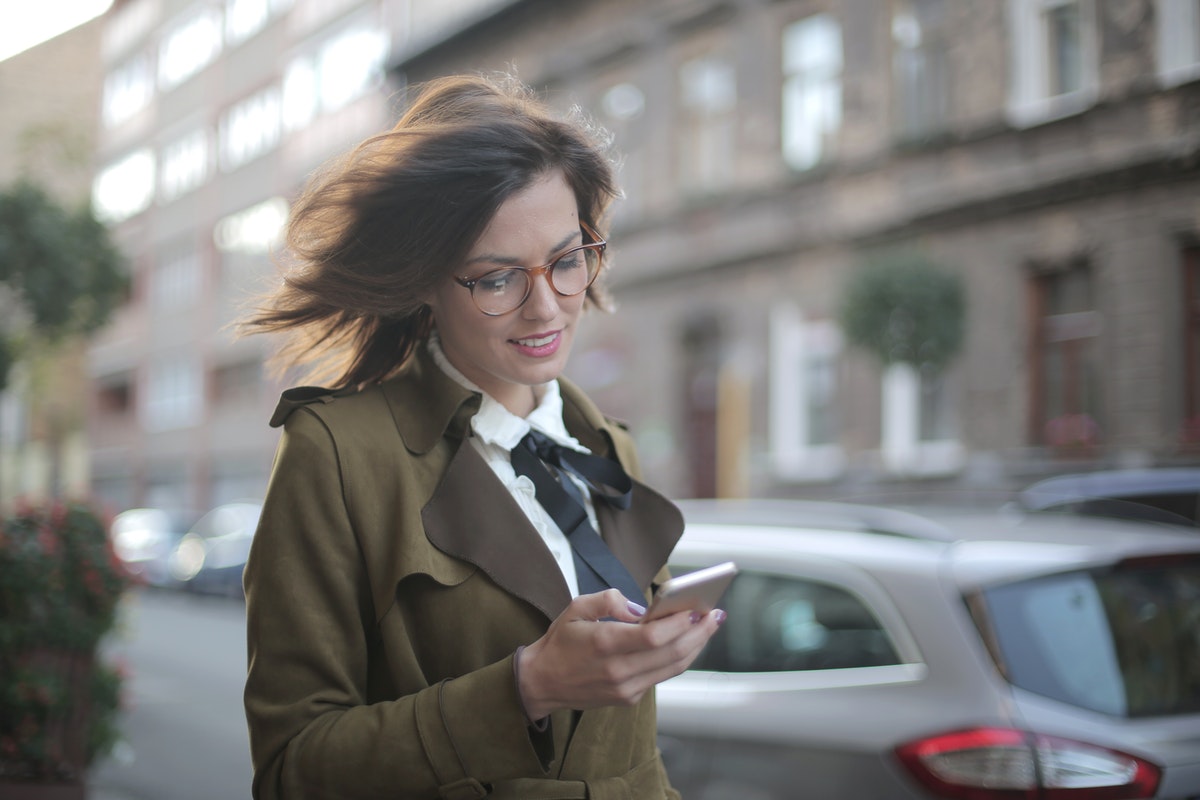 We live in a world where many times women are treated unfairly. A clear example of this is the promotional practices in many companies. Instead of choosing a talented, brilliant woman, a manager will often select a less-talented man to take his place beside him. In other walks of life, women are expected to be submissive and docile and do what they are told without even an ounce of resistance.

Still, it isn’t always the case, and not all companies engage in sexism and power harassment. Sometimes, you don’t get the raise you want because, in all honesty, there is someone better than you. If another lady has put in the time and effort to make herself fit and, as a result, finds a better man than yours, maybe she deserves it.

Of course, not achieving what you desire now doesn’t mean you never will. It doesn’t mean you should accept failure and give up. Rather, it is a valuable opportunity to look at yourself with honesty and realize both what you have and what you are missing. Remember, there is always something else you can learn, some way for you to improve.

Imagine you are working on an important project and there is a task that needs to be done soon. You decide on asking one of your subordinates for assistance. She replies by saying she doesn’t know how to do it but could figure it out with your help. A second subordinate says she can do it on her own, but in reality, she cannot. Which person would you rather work with?

The feminist movement has brought along with it a long list of benefits for women. The ladies of today can vote, be elected president or prime minister, hold important positions at the workplace, and decide on whether to get married or stay single. Yet, one negative aspect we are beginning to see with a higher frequency is the unwillingness of many women to ask for help.

When you ask someone to help you, it doesn’t mean you are pathetic and weak. It is also not an issue of gender. Men cannot do everything by themselves either, but this doesn’t make them lesser men.

Most successful women share at least two of the four traits we have mentioned. If you are not one of them yet, then get to it and make your life the best it can be.