If you delve into the matters of divorce, you will find that mediation is a cheaper, faster, and friendlier process. Unfortunately, only a few divorcing couples are willing to take this course. Here are some possible reasons.

Divorce is a painful and long process. Unlike the common impression, however, divorce is not just ‘divorce’ or the traditional course of taking matters into court to settle everything between the ex-spouses who can’t wait to head to splitsville.

There are different options that allow couples to separate as amicably as possible. In Long Island, choices include divorce mediation, which is considered the most ideal course, especially if you take kids into consideration.

Mediation is cheaper, faster, and friendlier. It lets you get away almost unscathed because instead of going through the painful course of a court battle, with the kids caught in the crossfire, you will just need to sit down and settle matters by reaching an agreement. Unfortunately, divorce mediation is not a popular choice.

Despite all the possible benefits splitting couples can enjoy if they go through mediation, it still seems to be quite unattractive. Wonder why? Here are some possible reasons.

They are divorcing. They are nothing close to being friendly to each other, especially for the past weeks, months, or even years before they finally ended up in this situation. It would be too difficult for spouses to sit down and work things out to benefit both and the rest of the family. If that’s easy for them to do, they probably would have worked out their misunderstandings to avoid getting to this part in the first place. That thing about “sitting down and settling matters by reaching an agreement” is too good to be true when divorce is on the horizon. It will be a struggle for both parties and their mediating team to face each other without a hideous response. 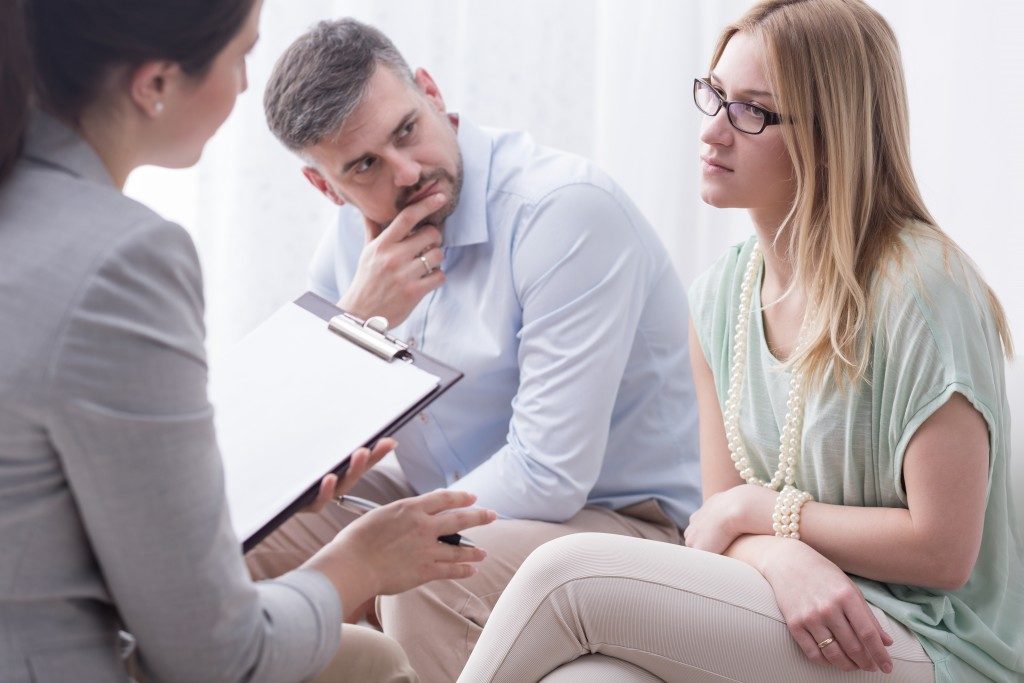 It would be a serious challenge for soon-to-be-exes to sit down and talk without any sign of distaste. And they will both say you are asking for far too much if you expect them to reach an agreement that will benefit the other party, which they felt mistreated, misled, or disappointed them enough to make them want a divorce. When emotions are high, people are less likely to think clearly. Regardless of all the possible benefits mediation may bring, their hurt feelings will still matter and will weigh more.

In the course of mediation, both parties are expected to lay down everything in all honesty – what they own, what they earn, what they value, what they want – and be open to settle all the matters involved in the separation peacefully. That’s a tall order because we are talking about divorcing couples – couples who loved each other previously but now loathe each other in about the same intensity or maybe even more. In the end, that’s all that’s keeping divorcing parties from reaching an amicable agreement and you cannot possibly blame them.

However impossible it may seem, the most skilled mediating teams who are trained to resist taking sides, even under pressure, can successfully bring couples to sit down, talk, listen, and work things out to gain maximum control over their divorce decisions. Yes, it may be impossible at times, but that does not mean it can’t be done. It wouldn’t hurt to try, considering all the benefits you can gain, especially for your children. If that matters to you more than your anger, disappointment, and hurt, mediation is clearly the best way to go.